Historian and Foundation Board member, Dr. Jan Daniluk, presented at a workshop of Poland’s Central Museum of POWs (Centralne Muzeum Jeńców Wojennych w Opolu, or CMJW) entitled “Sites of Former German POW Camps in Poland. Forgotten or Discovered?“ The CMJW, located in Opole, was founded in 1965, and belongs to the group of museums of martyrdom, that aim to document Nazi war crimes and cultivate the memory of their victims. This conference, the  CMJW’s second of its kind, included historians, local researchers, museum‘ curators, and members of various NGOs, all focused on the history of Allied soldiers in German captivity during World War II.

Its Director, Violetta Rezler-Wasielewska, opened the November 29th conference, in which ten different organizations were invited to present. Dr. Daniluk, representing the Foundation, gave a presentation on the history of the POWs camps in Szubin and the surrounding region. He also introduced the conference attendees to the mission of, and plans for, the Polish-American Foundation for the Commemoration of POW Camps of Szubin. The audience showed great interest in the Foundation’s plans for educational outreach and its future museum.

Among the attendees was the relatively new „Museum of the Silesian Fuel War“ located in Kędzierzyn-Koźle (formerly Blechhammer), the site of extensive WWII German refineries. The Association Blechhamer-1944 opened this small and private museum in the Spring of 2019. This NGO  focuses on the history of the 15th U.S. Air Force, their bombing of the German refineries in the region, and the issues related to the area’s POW camps and laborers forced to build these refineries. The Foundation looks forward to future collaborations with organizations like Association Blechhamer-1944 and exchanging more information at CMJW conferences and other institutions. 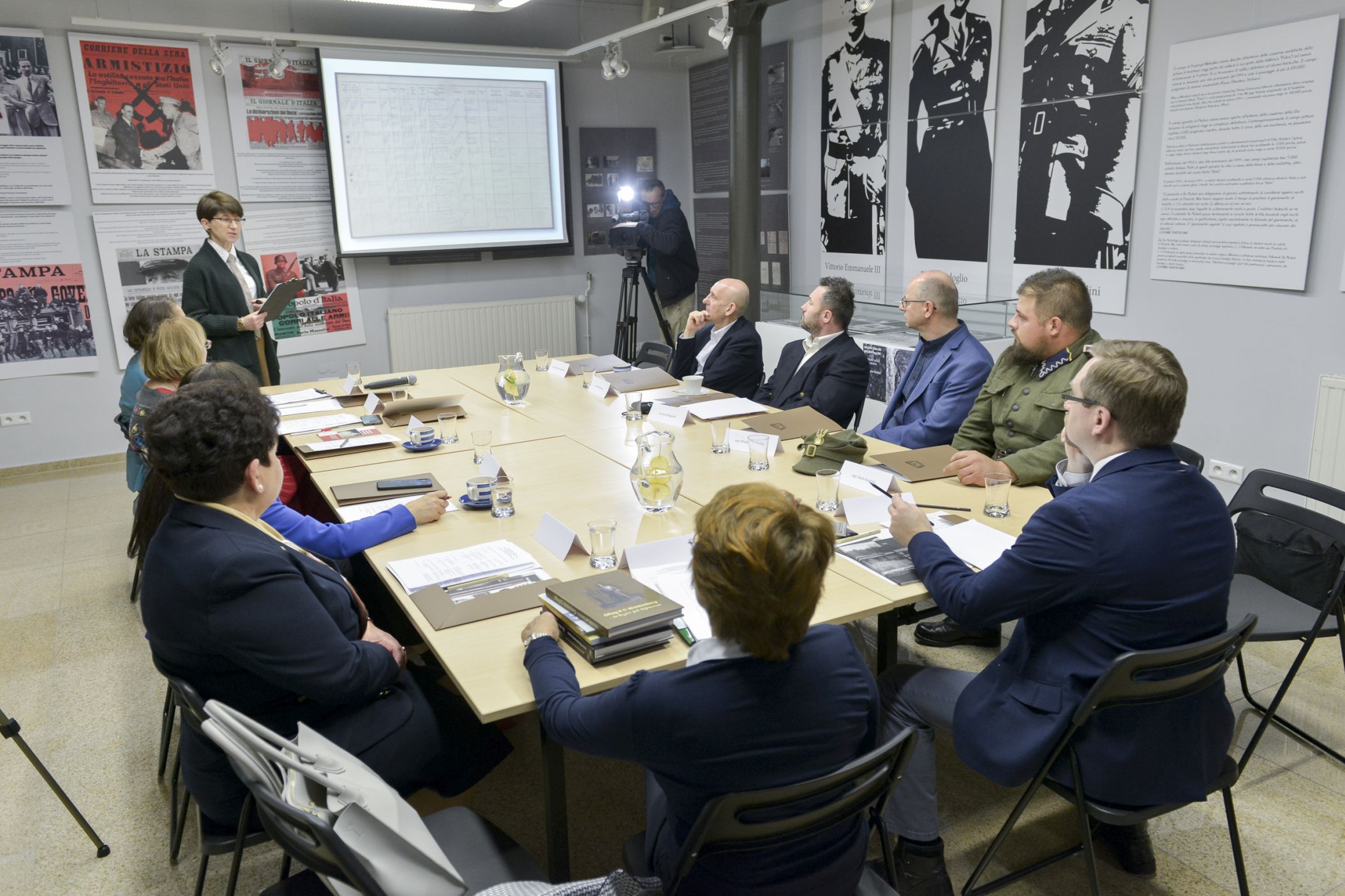 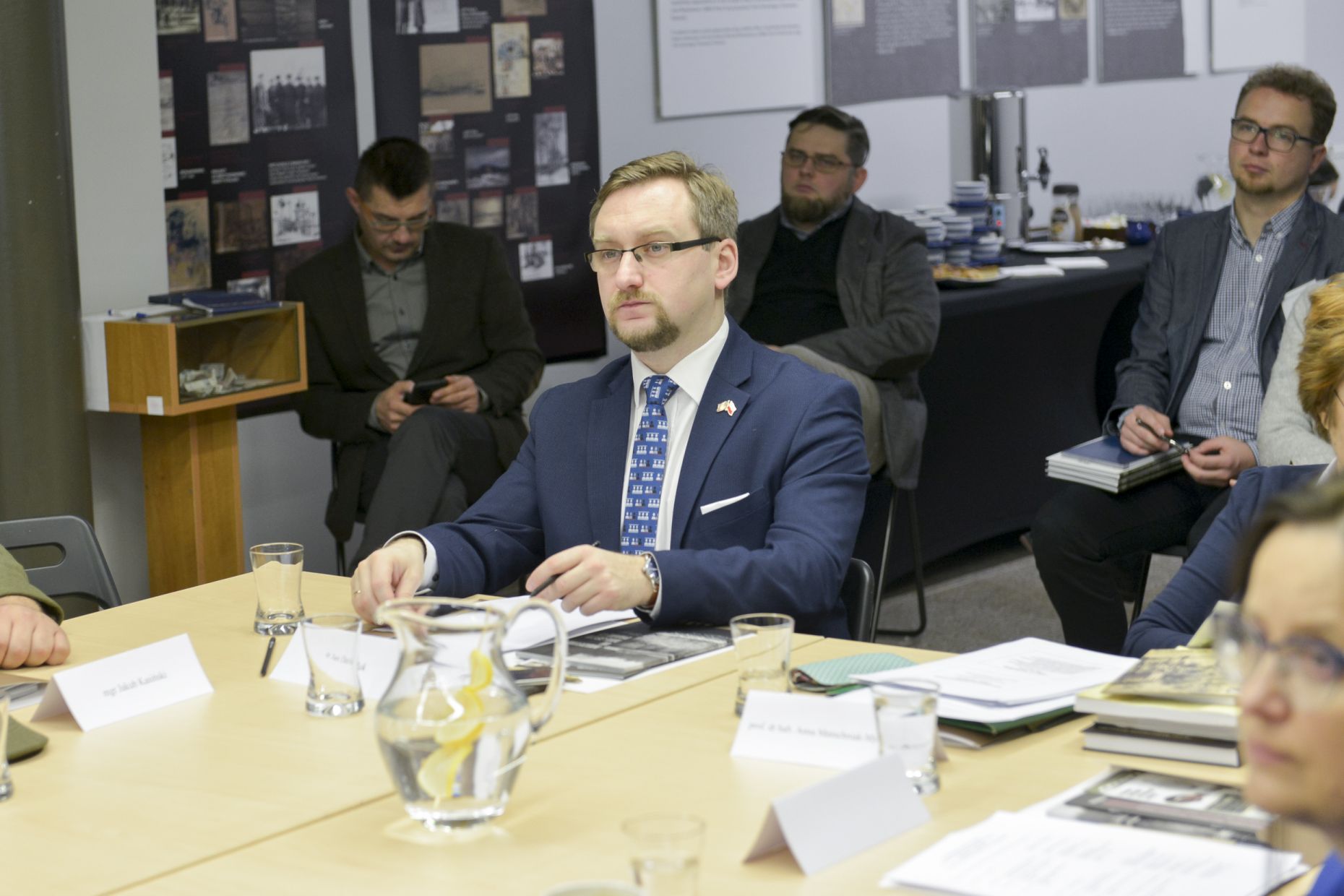