We are proud to announce our latest publication: a monograph, written by the Foundation’s Jan Daniluk and Mariusz Winiecki, about the little-known German POW camp in Tur (Thure).

Tur is a small village located just 6 miles north of Szubin. Before the War, it was a quite locale, with a dairy and a small glassworks. That changed with the German occupation. From late 1940 until October 1941, Germans used the centre of the village as a Stalag, a POW camp for enlisted men and non-commissioned officers. During that time, Tur housed several hundred POWs: British, French, and a few Serbians. Most of the men worked constructing the camp facilities, performing winter road maintenance, and labouring in various menial tasks. Conditions in the camp were generally good, as most of the Kriegies were housed in the former dairy’s brick buildings. The supply of Red Cross parcels was steady.

In the Autumn of 1941, Germans evacuated Stalag XXI B/H Thure, and transferred the POWs to Stalag XXI D in Posen (Poznan). In keeping with their plan to decentralize key war industries to protect them from the growing threat of Allied air raids, the Germans then built a small bearing plant in Thure.

The monograph is written in Polish and English, and illustrated with brilliant photographs taken mostly from the vast collections of the Central Museum of Prisoners-of-War in Lambinowice, Poland. We are grateful for the Museum’s continuous cooperation. The families of the camp’s former British inmates provided additional material. Especially useful were the memoirs of the late British Pvt. John Dale Chew, which couple years ago were kindly donated to the Museum by his son.

This new publication will help spread awareness of this little-known German POW camp in Tur. On behalf of Tur’s inhabitants, in cooperation with the Association for the Development of Tur (‘NASZ TUR’) and Muzeum Ziemi Szubińskiej we plan to create a plaque commemorating the Kriegies of Stalag XXI B/H Thure. 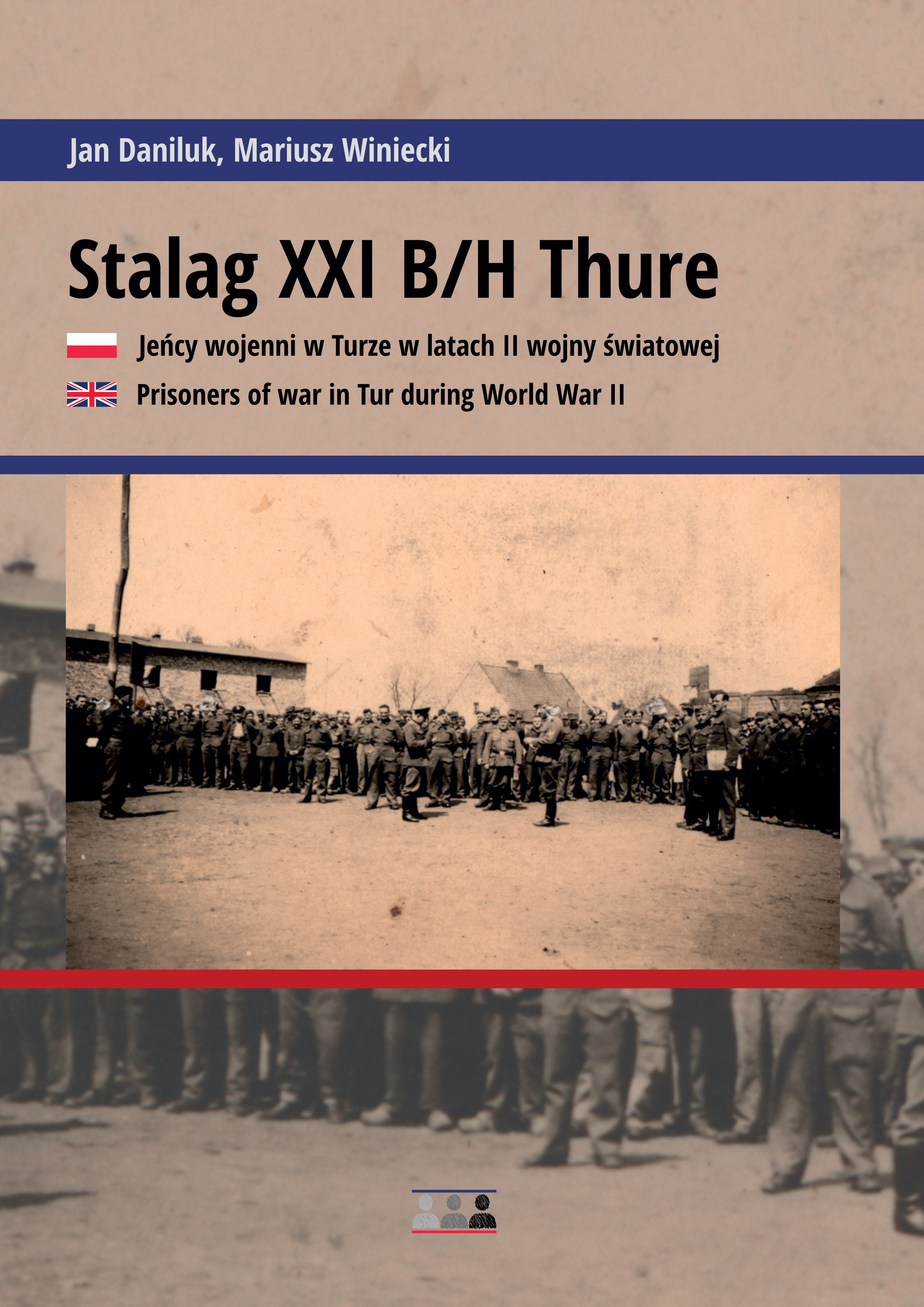