Tins Solve It All: How the POWs Utilized Metal Tins for Just about Everything

The Kriegie’s life was made all the more difficult because his German captors supplied him with only the bare essentials of what was required by international law. If he wished to enhance his standard of living, his only resort was to make some items himself. Therefore, many POWs discovered spectacular artistic talent, be it in drawing, painting, or sculpting. They used paper, wood, and the plastic handles of worn-out toothbrushes. Other POWs worked on improvised contraptions like lamps, vessels, and makeshift stoves. Their resourceful material of choice was the metal scrounged from their used tin cans.

Thus we return to the renowned Red Cross parcels, the source of all the sundries available in POW camps (we have written about them in another article [LINK]). Some of the victuals came in tins, which--after their content had been used up--served as the supply of metal for various uses. Among the most coveted tins were the voluminous and robust KLIM brand powdered milk tins.

KLIM tins were 21 centimetres tall and 11 cm wide. As a result, the sides of the tin were quite large, so that by cutting off the top and bottom of the tin, a tinkerer POW obtained a large sheet of metal, which he could fashion into many a useful object.

And the needs were plenty. Any of us who enjoy a cup of hot tea or coffee seldom reflect that obtaining a mugful of hot water would be quite hard in a camp barrack. Hence one of the most common contraptions designed and built by Kriegies were cookers. The simplest cooker was just a tin placed on two bricks, with a small fire built between them. It did the trick, but cooking was time--and fuel--consuming. Ingenuity and manual skills allowed Kriegies to construct complex cookers with closed fireboxes and hand or crank-operated bellows. The bellows allowed for a constant supply of air, thus increasing the temperature and reducing the cooking time. See the excellent description and drawings on the NZ History site. Thus two tins of KLIM, one of fish and one of jam plus some skill was all a POW needed to make himself a working cooker, giving him a chance for a mug of hot beverage in a cold, dark, and dull winter evening.

The tin-made cookers appear in many prisoner of war stories; the efficiency of some designs was quite impressive: one British POW recalled that a cooker made by his friend ‘embodied a new principle of air supply under pressure. When I arrived, the tea was made; the water had boiled in 7 minutes from the word ‘go’’(see: WW2 People’s War). A drawing of a similar, high-output cooker, appropriately called ‘the Blower’ can be found on the websites of the South African Military History Society. The American POWs of Oflag 64 called them “Smokey Joes”--due to the outsize amount of smoke produced by the cookers--or, with irony, the “smokeless heaters.” One of the POWs in Oflag IX A/Z Rotenburg recalled that such cookers were present in every barrack, and due to the lack of matches the fire was kept all the time, so the Kriegies could light their cigarettes without using precious matches.

The French inmates of Oflag XXIB in Schubin called their designs “Schoubinette” or “Choubinette” (see the photo). The German guards smashed these French cookers with their studded boots, perhaps to further humiliate the soldiers of the country that had defeated theirs in WWI. 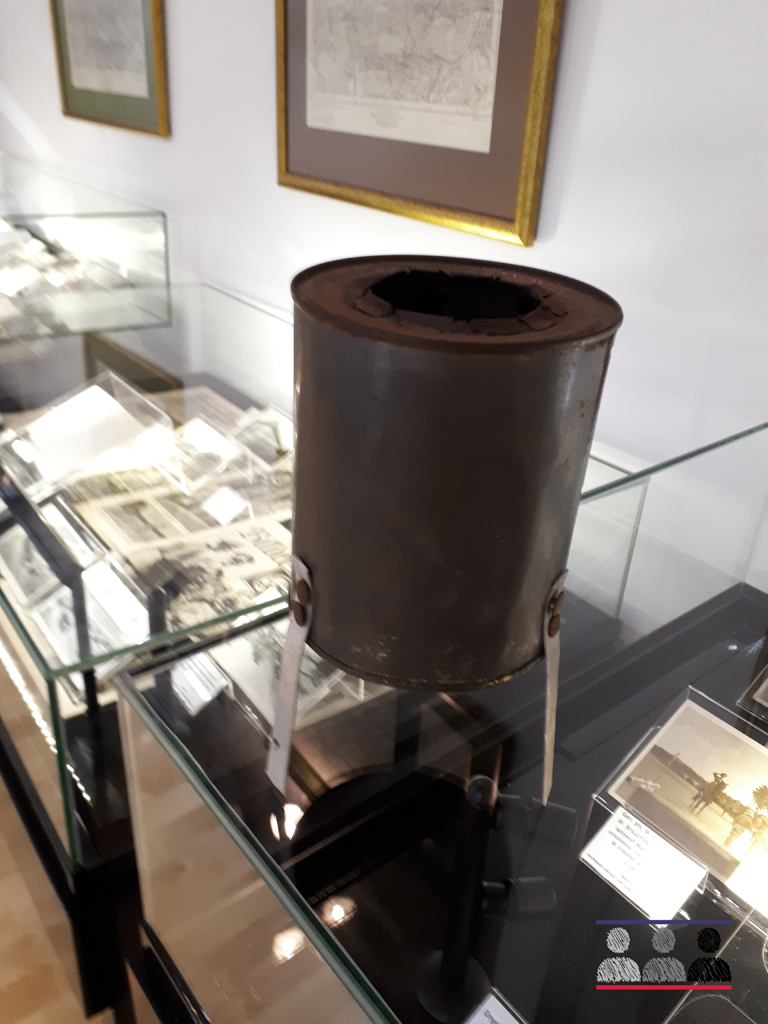 But various tools, decorative objects, and cooking contraptions were one thing: Kriegies in their ingenuity were putting them to much more spectacular and risky uses. Since tins were mostly watertight, and even an opened tin could be fairly easily sealed again, they proved to be perfect for concealing one of the most cherished and desired devices the Kriegies had-- a clandestine radio. Such a link to the war news outside the censored knowledge allowed by their German captors was vital to maintaining morale, and hope for eventual liberation. Since moisture is a threat to the condition of a radio receiver, one of the methods of concealing and protecting the electronics was to use a canteen or a tin. To deceive the more thorough attempts by the Germans at finding the radios, some tin designs even had separate compartments to store liquids in them.

Perhaps the most spectacular usage of tins by the Kriegies is connected to the ‘Great Escape’ from Stalag Luft III in Sagan. As the POWs were digging a long tunnel to reach beyond the camp perimeter, they needed to supply fresh air to the digging parties, lest they risked suffocation. The longer the tunnel, the more acute the air problem. An obvious solution would be to insert a hose or a pipe to supply fresh air. But how to make it?

The solution, again, were the relatively large and sturdy KLIM tins. A number of empty KLIM tins, with top and bottoms removed, served as sections of a long pipe. Tins were inserted into each other, and the seams were insulated with paper. Connected to an equally ingenious air pump hidden at the bottom of the entrance shaft, the tin-made pipe provided fresh air for the diggers. Since the famed ‘Harry’ Tunnel eventually extended for 102 metres, the pipe required a little over 480 21-centimetre KLIM tins. They also used tins as emergency oil lamps, and for many other uses connected to the Great Escape. The German investigation after the escape reported that over 1,400 KLIM tins had been used by the POWs to aid their escape efforts in one way or another.

No wonder that the recent archaeological digs at the tunnels yielded a number of KLIM tins, buried there in 1944. They’re now in the collections of the POW Camp Museum in Żagań, Poland. We are proud of and grateful for the cordial cooperation between our two organizations. The Żagań Museum’s Director, Mr. Marek Łazarz, has generously donated two such joined tins to the collections of the Museum of POW Camps in Szubin. It is a great treasure for our future permanent exhibition. 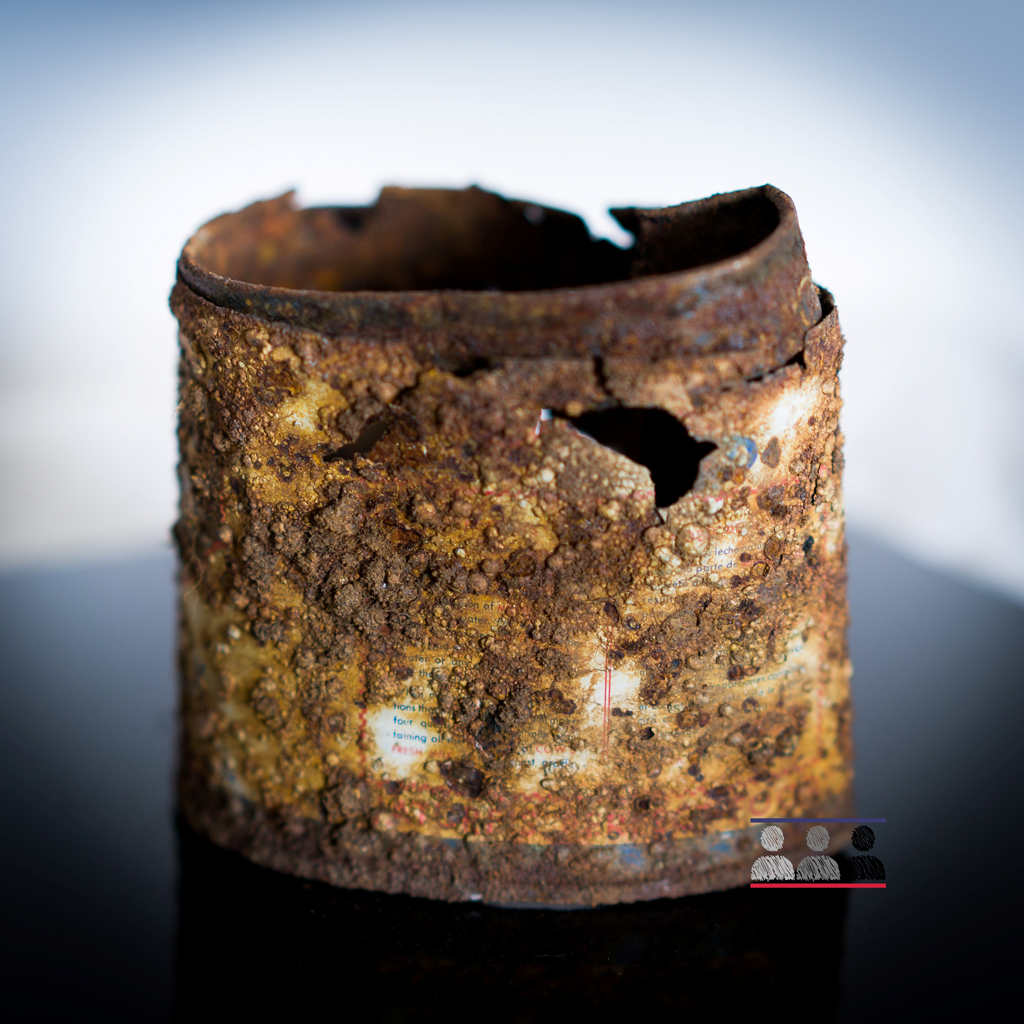 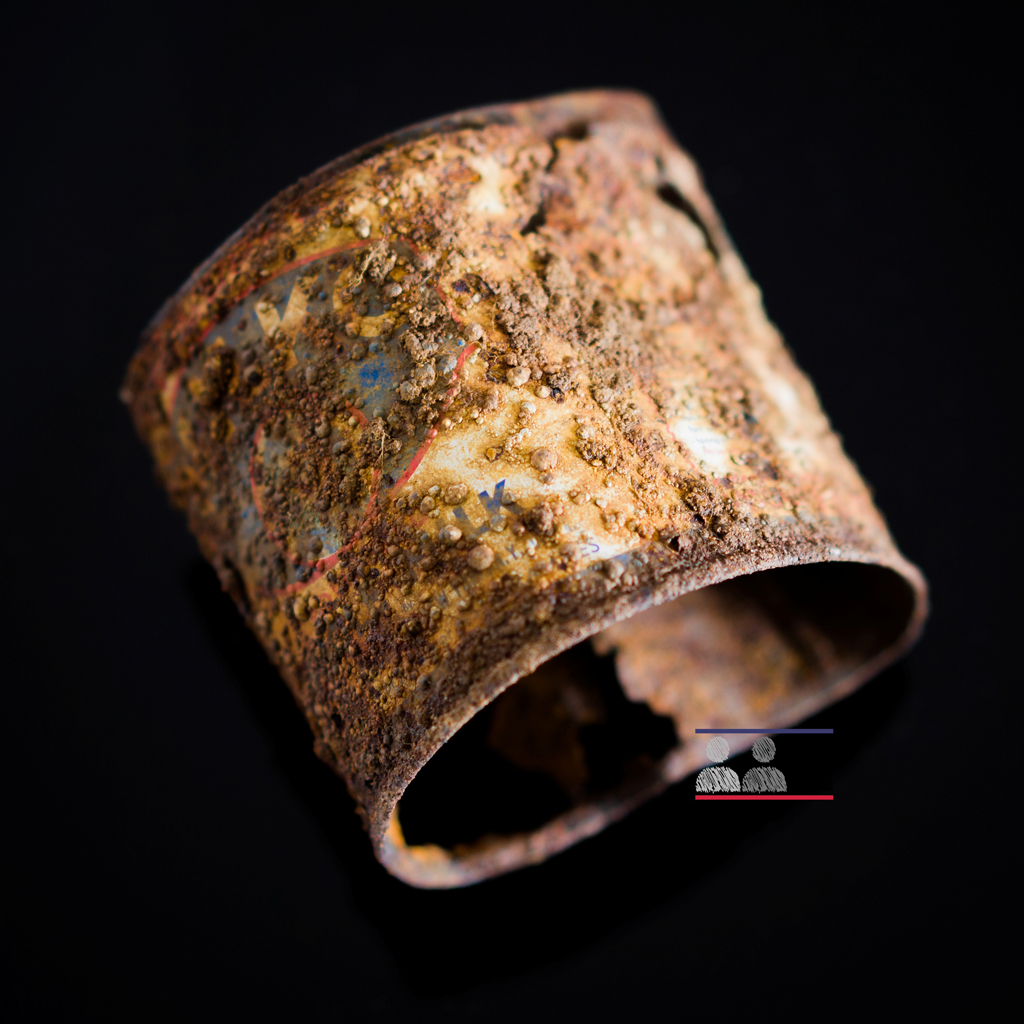 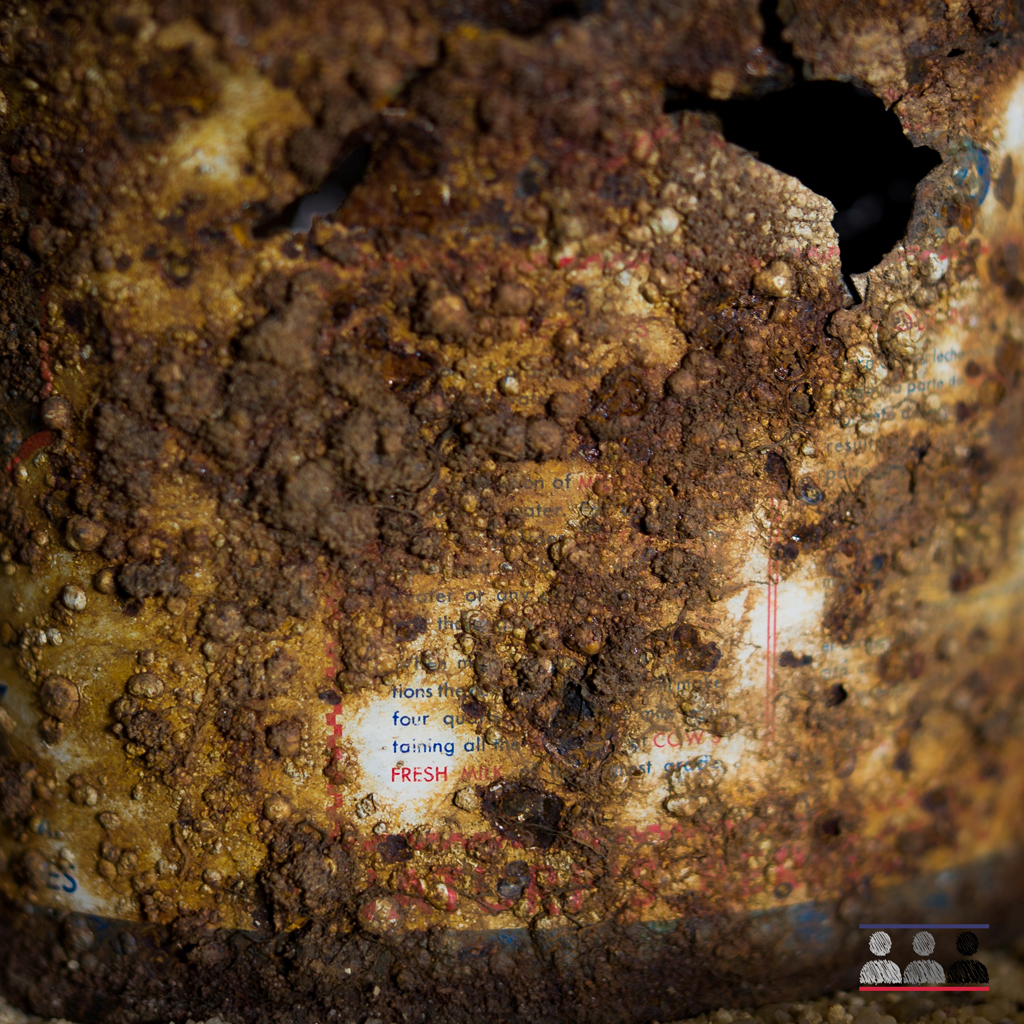