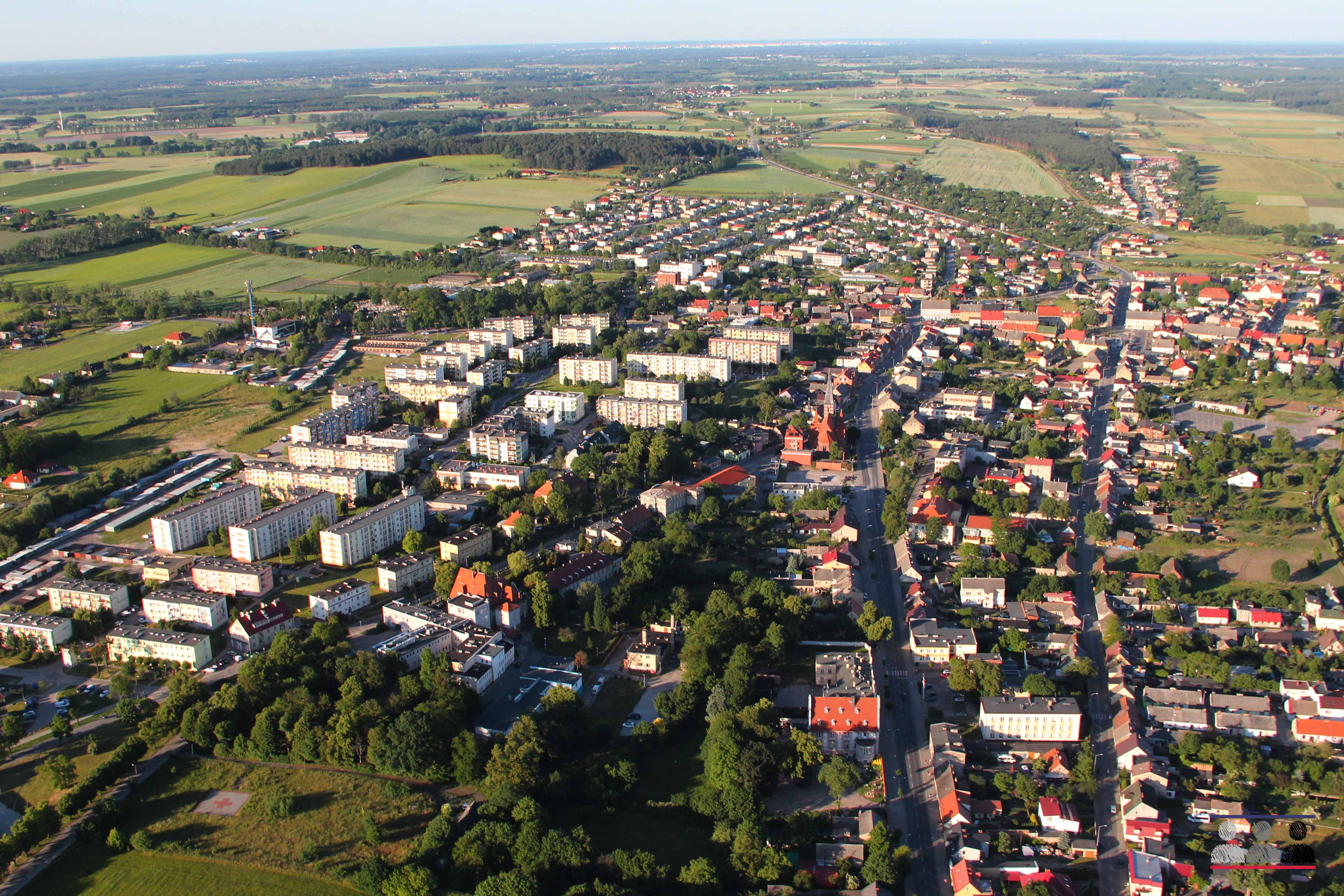 Szubin lies within the historical Pałuki region, on the border between Greater Poland and Kuyavia. This location meant that its administrative subordination has changed frequently throughout history.

The coat of arms of Szubin is a silver pelican on a red background, cutting open its breast and feeding three young with its own blood. The charge over the pelican is the Nałęcz, one of the oldest Polish noble coats of arms.

The first recorded mention of Szubin dates from 1365. The city was found next to a castle (currently in ruin) on the Gąsawka River. In the 14th century, wineries were established in the area. During World War II, to commemorate this fact, the Germans renamed the city “Altburgund”.

In the early modern period, Szubin belonged to several noble families. In 1765 there were 660 inhabitants.

In 1793, during the Second Partition of Poland, Szubin was taken over by the Prussians and remained under their rule until 1918 (with a short interlude between 1807 and 1815, when it was within the Grand Duchy of Warsaw). Within Prussia, Szubin was in the Bromberg region of the Grand Duchy of Posen. In 1835 the town became the seat of two courts of law. In 1895 the city was connected to the railway network.

In 1919, during the Greater Poland Uprising, the Szubin area was the scene of heavy fighting. From 1919 to 1938 it belonged to the Poznań Voivodship and, after administrative reform, to the Pomeranian Voivodship. On the eve of World War II, the population of the town was just 3500.

On 5th September 1939, the German Army occupied Szubin. By the end of October, northern and western parts of occupied Poland – including Szubin – were incorporated into the Reich. The town belonged to the Reichsgau Wartheland (with its capital in Poznań). The German occupation lasted until 21st January 1945, when the town was overrun by the Red Army of the USSR.

Since 1999, Szubin has been the part of the Nakło Powiat in the Kuyavian-Pomeranian Voivodship. It is the administrative center of the local commune.

Among the historical monuments of Szubin, besides the ruins of the Gothic castle, one can also find the late-Gothic, medieval church of St. Martin from the 1400s, a baroque wooden church of St. Margaret from 1748 and neo-Gothic (post-evangelical) church of St. Adrew Bobola from 1905.